You are here: Home / Archives for Quadratic Equation Examples

Quadratic Equation Formula: In the Algebraic mathematical domain the quadratic equation is a very well-known equation, which forms the important part of the post metric syllabus. There are the different kinds of problems/questions, which are put in the exam from the chapter and constitute the significant marks of the subject.

The best identification of the quadratic equation is that in this equation the exponent variable always holds the square power such as x² and the value of x is always unknown. On the other hand, the value of a,b,c is always given or known which is put into the equation to solve the whole equation.

In the usual manner the given quadratic equation can be easily solved just by doing the factors but sometimes when the equation becomes tricky, then we need to try out the specific formula which can simplify the whole equation in a systematic manner. 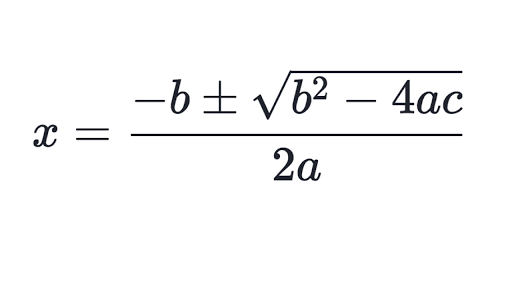 In this equation the coefficients a,b,c are just the numbers as per their given values and we solve the equation by keeping the value of these numbers within the equation. 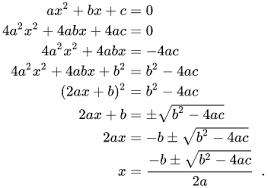 In order to make this quadratic equation work, you must arrange the equation in a similar form as of the quadratic formula, in order to get the values of the formula, and then by simply putting the values you can get the solution. 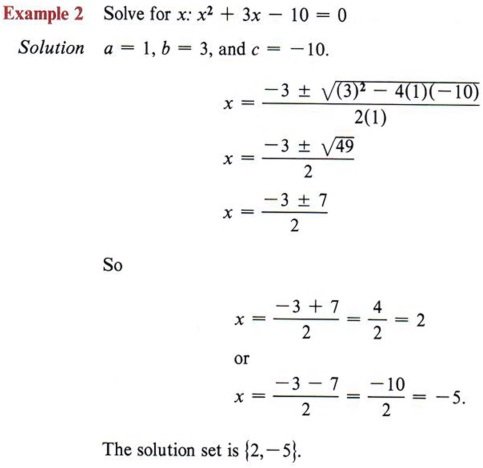