A quadratic equation is the part of the Algebra stream of mathematics that we all study in our academics. The equation is very useful across academics and practical life as well. You can use it for the determination of speed, area, profit, etc. 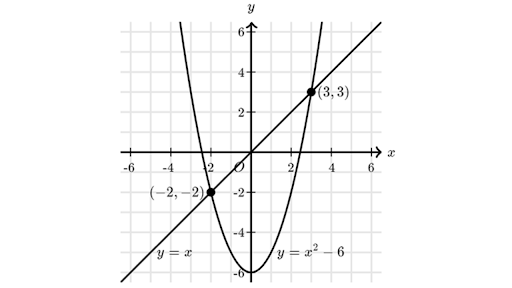