Quadratic equation intercept form is another popular form of the equation that scholars might encounter in their academics. The article would provide an adequate discussion on the internet form of a quadratic equation to help the scholars. 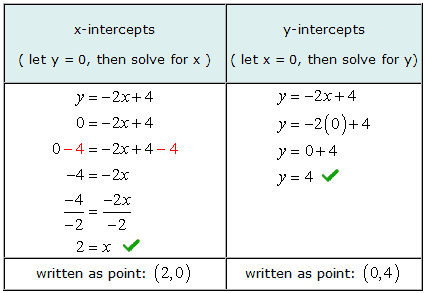 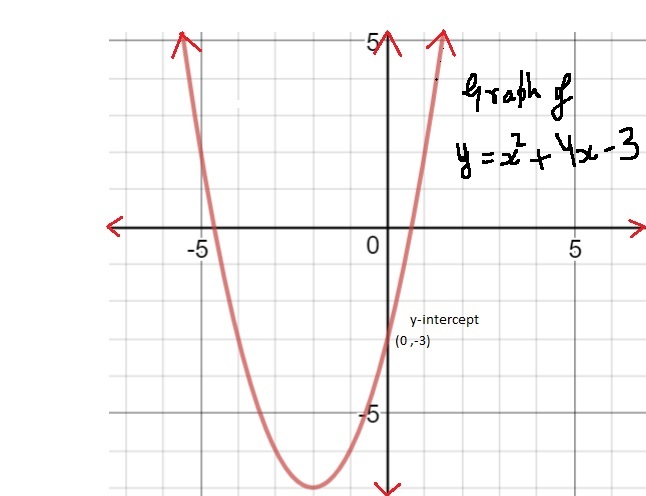