You are here: Home / Archives for Product of Roots Quadratic Equation

We all have studied the Roots of quadratic equation somewhere in our post-matric mathematics syllabus, as there is the separate chapter of this equation in the algebra. The name of the equation was originated from the latin word “quadratus” which means square. 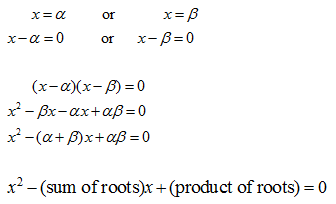 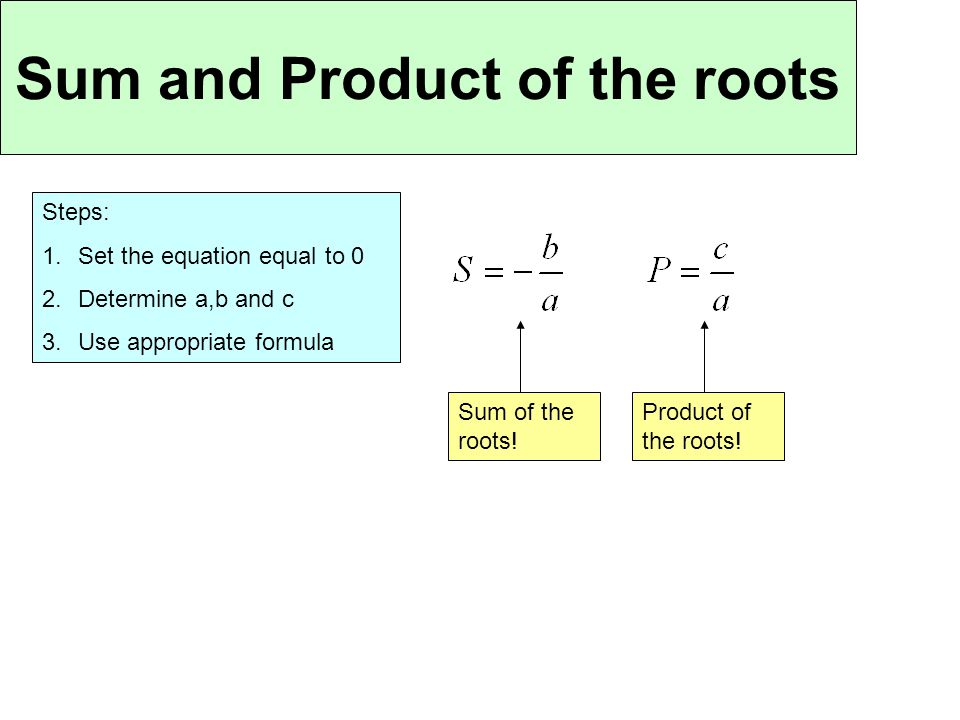 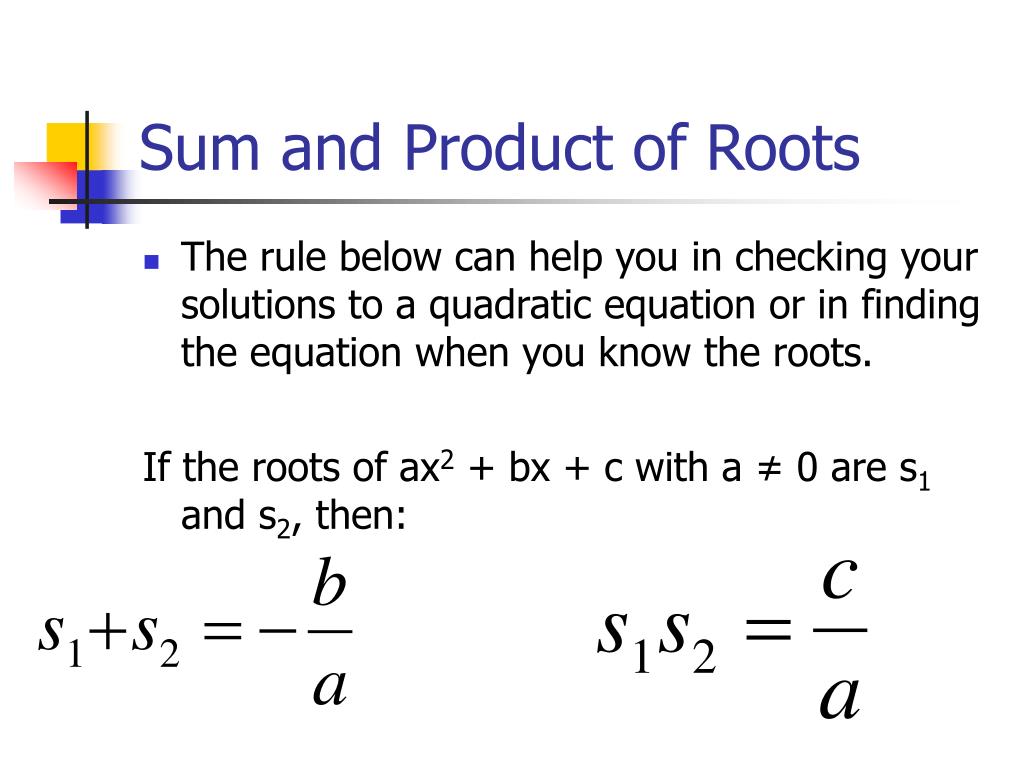