Difference Between Linear and Quadratic Equations: Well, if you are someone who has studied post-matric algebra then you must have gone through the chapter of a quadratic equation. It’s an important chapter of algebra and constitutes the significant marks in the exam as well.

Difference Between Linear and Quadratic Equations 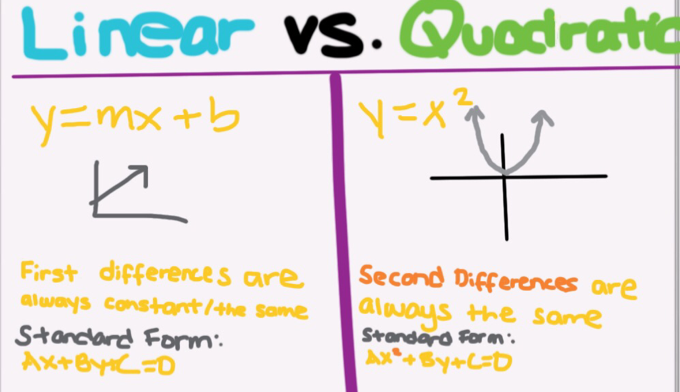 In the linear equation the value of coefficient is always equals to 0, which disturbs the pattern of the quadratic equation ax² and makes it the linear equation. Further a linear equation doesn’t have any power higher than one of its own and it has the straight line form of ax+by+c=0 where the a,b,c are the respective constants. 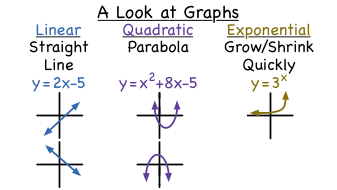 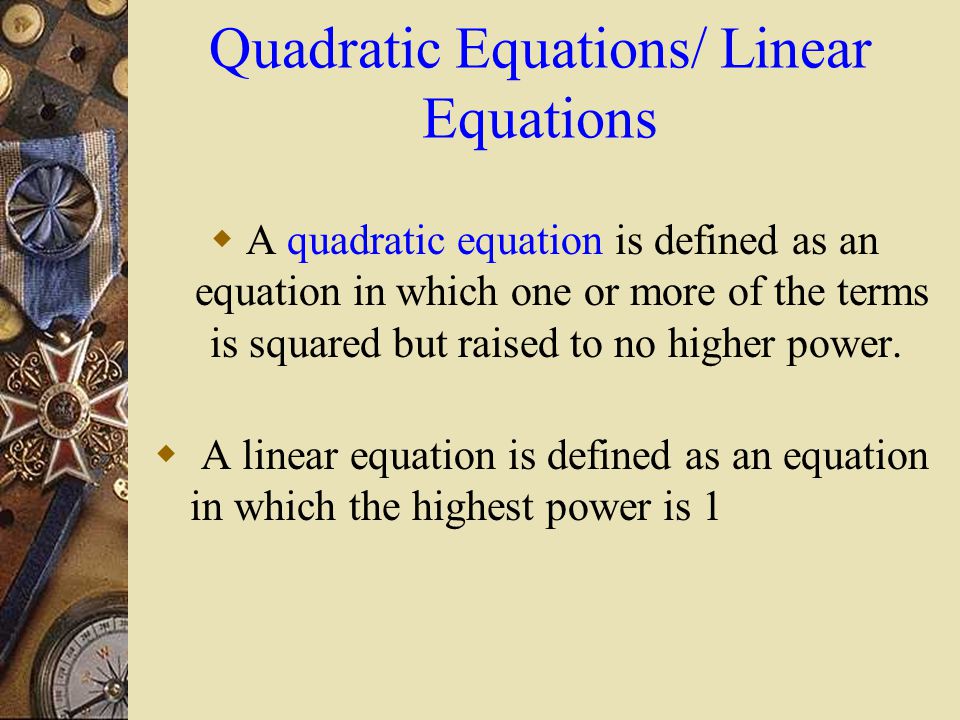