You are here: Home / Archives for Different Forms of Quadratic Equations

A quadratic equation in simple terms is the equation that belongs to the Algebra branch of mathematics. The equation is very useful in all the practical aspects of our day-to-day life. For instance, you can use it to calculate the area of the room, profit, speed, etc. 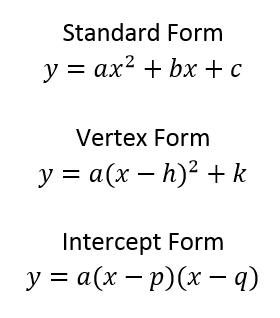 Moreover, we are here defining the basic understanding of the equation for your reference. 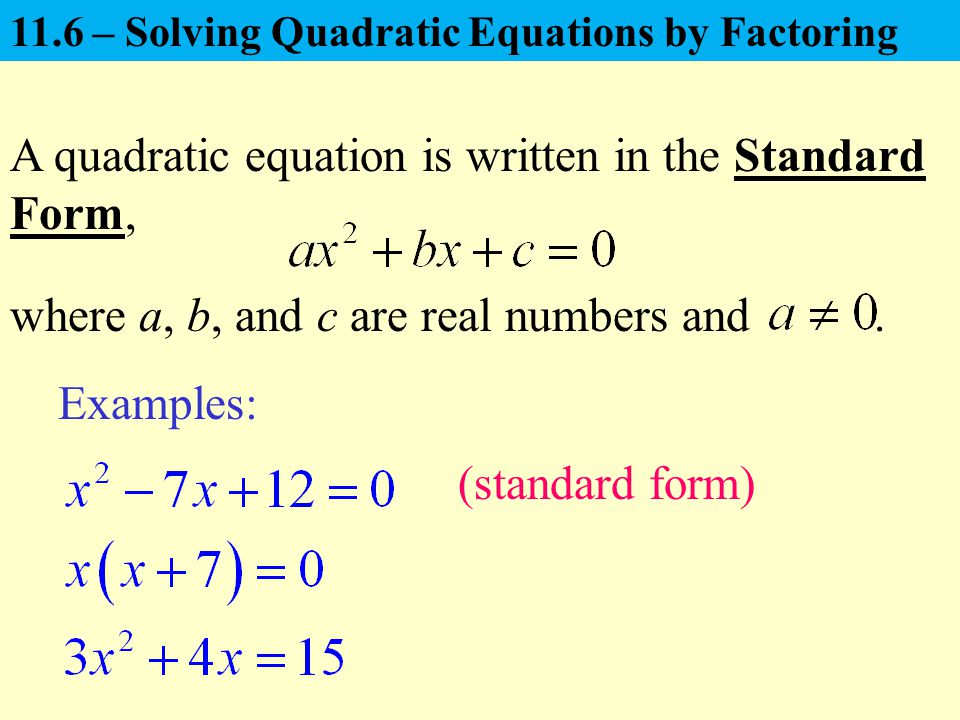 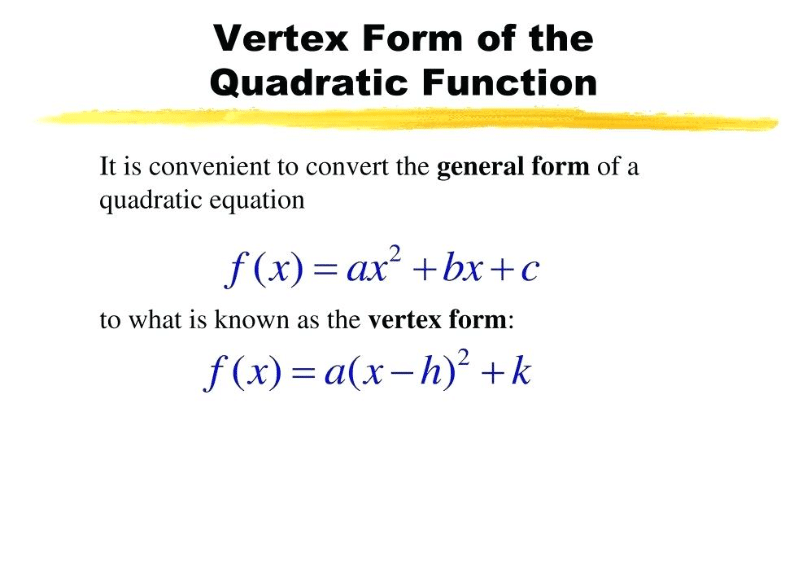 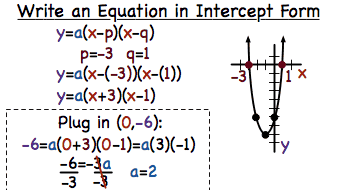